How draught pieces are made

Almost everyone has learned to play draughts or checkers at some point. Draughts is a game in which round checkers are moved over a board. In the version known to us, a draughts game consists of 2 x 20 discs or checkers. 20 white checkers and 20 black or brown checkers. In most other parts of the world the game is called checkers, which is played on a chessboard and less pieces are needed.

But how are checkers actually made?

Checkers are in principle wooden discs. In order to better hold and stack them, they are given grooves. There are 2 ways to make grooves in checkers. The cheapest checkers are grooved using a process called 'HOT Press'. (no this has nothing to do with our company name) Grooves are created by pressing in the dam stones with a metal stamp with a lot of steam. These stones look like this: 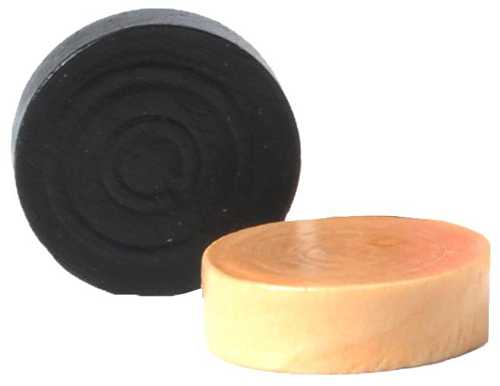 The better checkers are turned / milled out on both sides. This is a much more labour-intensive process, but the result is much nicer.

An image of milled checkers can be seen here: 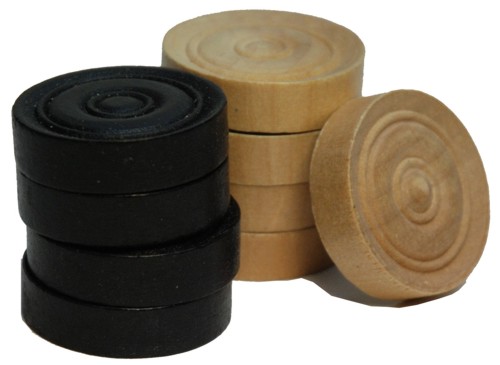 Below you can see in this video how the checkers are milled.

First, wooden beams are sawn, then these beams are rounded, so that a round bar is created. These round bars are then sawn off, creating the basis for the slices. These discs are then introduced into a machine, where the grooves are cut into the sheet piles on both sides.